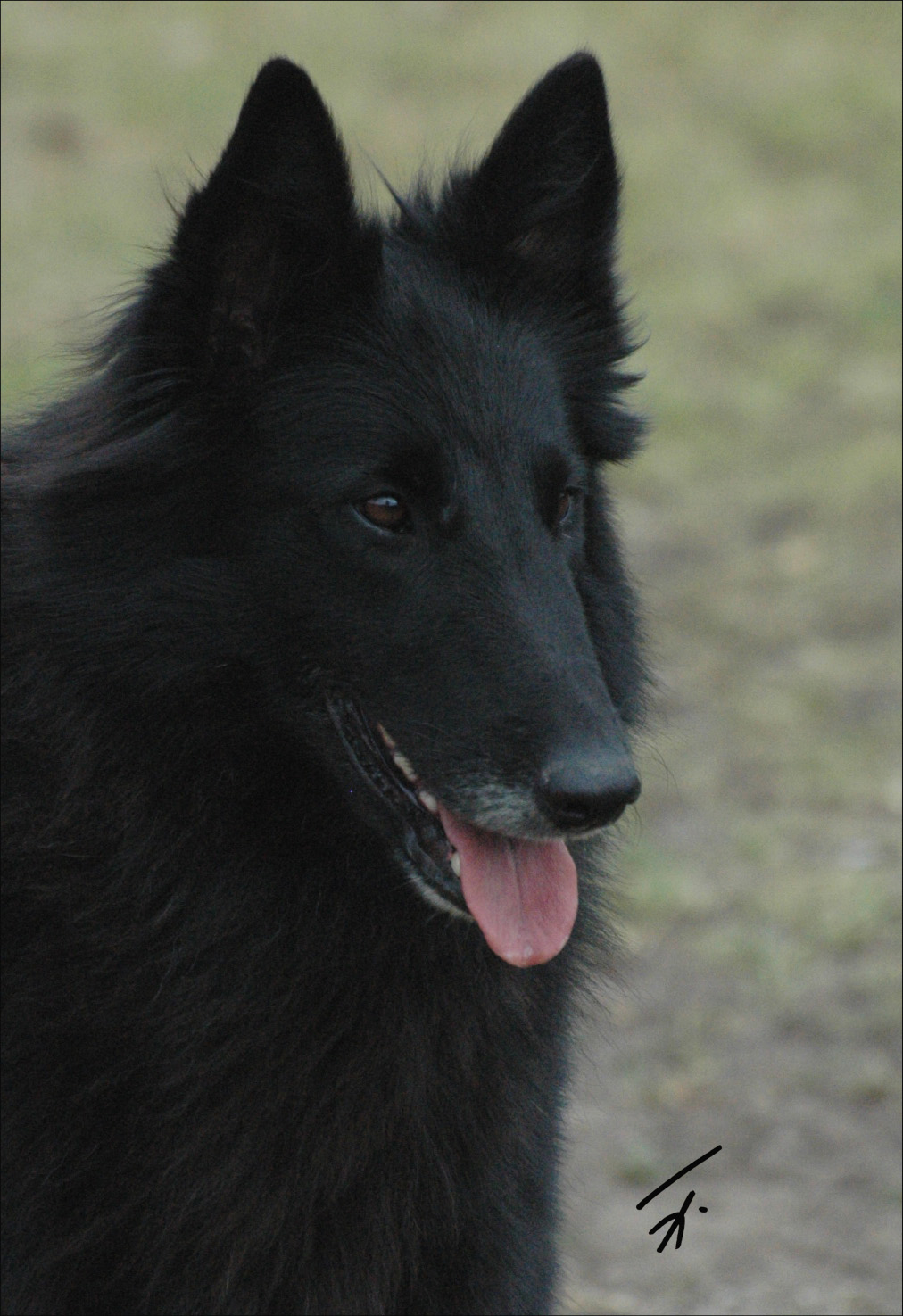 Allmost two years we were at the waiting-list for a puppie of Solitaire (dit Gina)by de Bruine Buck as we recived the happy news. Only one female in the litter and  she was ours! Go call me RUNE by de Bruine Buck is our first Groenendaeler girl. We realise how lucky we are, not only she is my shadow and true compagnion, she has won so many times on show…   many thanx to Tom, Renee, Ria and Frans for standing by and helping all the time! 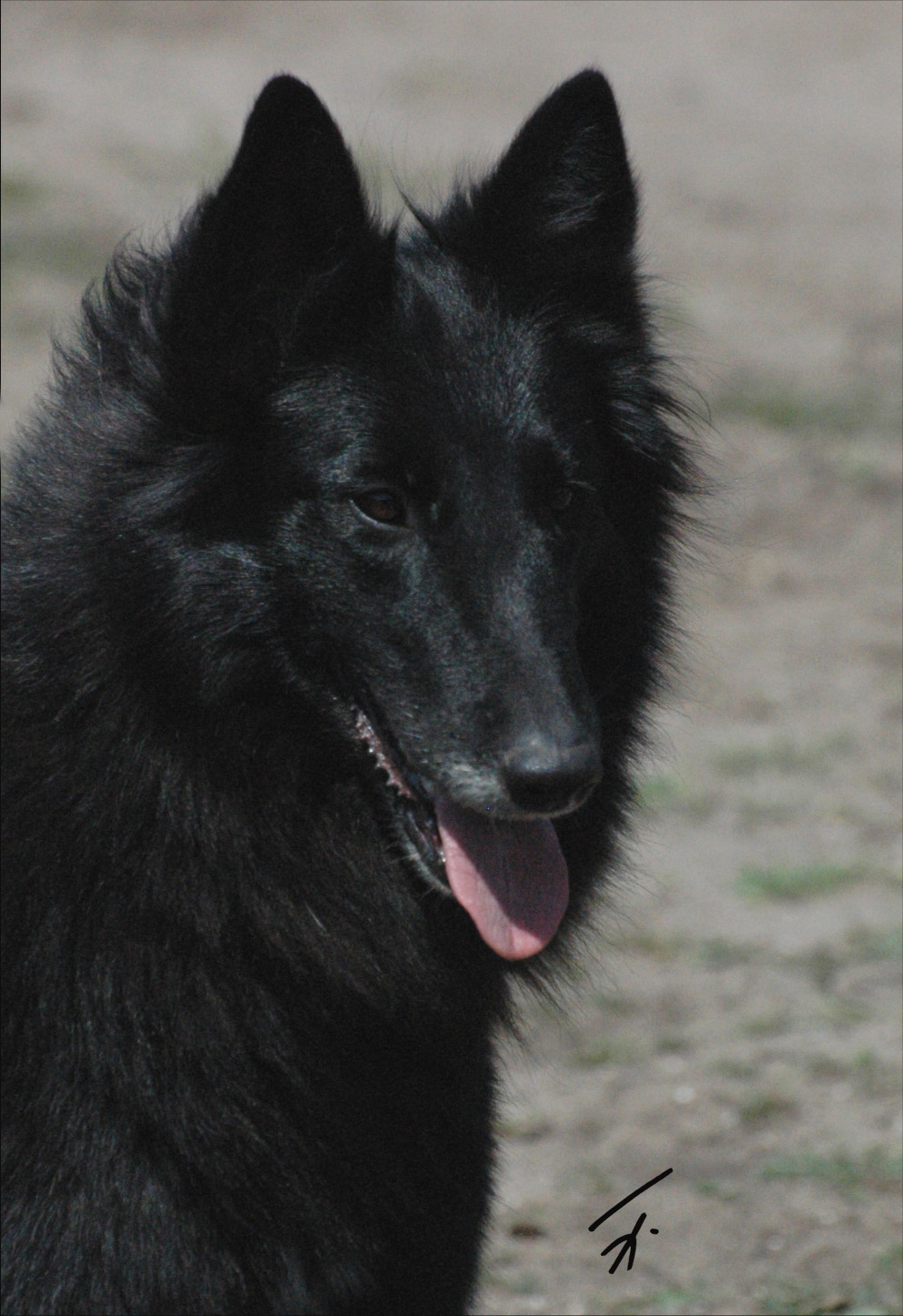